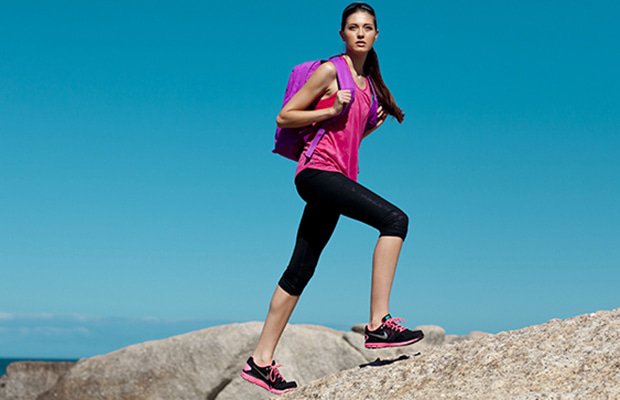 We all know the personal benefits of physical activity, but do we ever consider the economic implications of how we take care of ourselves? A newly published study by Discovery Vitality in collaboration with RAND Europe looked at the link between exercise, productivity, mortality and economic growth. The results are astounding, to say the least.

The global study has insights for 22 individual countries across five continents and South Africa was one of them.

What’s the study saying about us?

According to Trading Economics, South Africa’s Gross Domestic Product (GDP) is projected to be around $412 billion (R6.1 trillion) in 2020. The Discovery and RAND Europe study estimates that if the adult population of South Africa were to increase their level of physical activity by only 20%, over the next 30 years, South Africa’s GDP could increase by an additional $500 million (R7.4 billion). 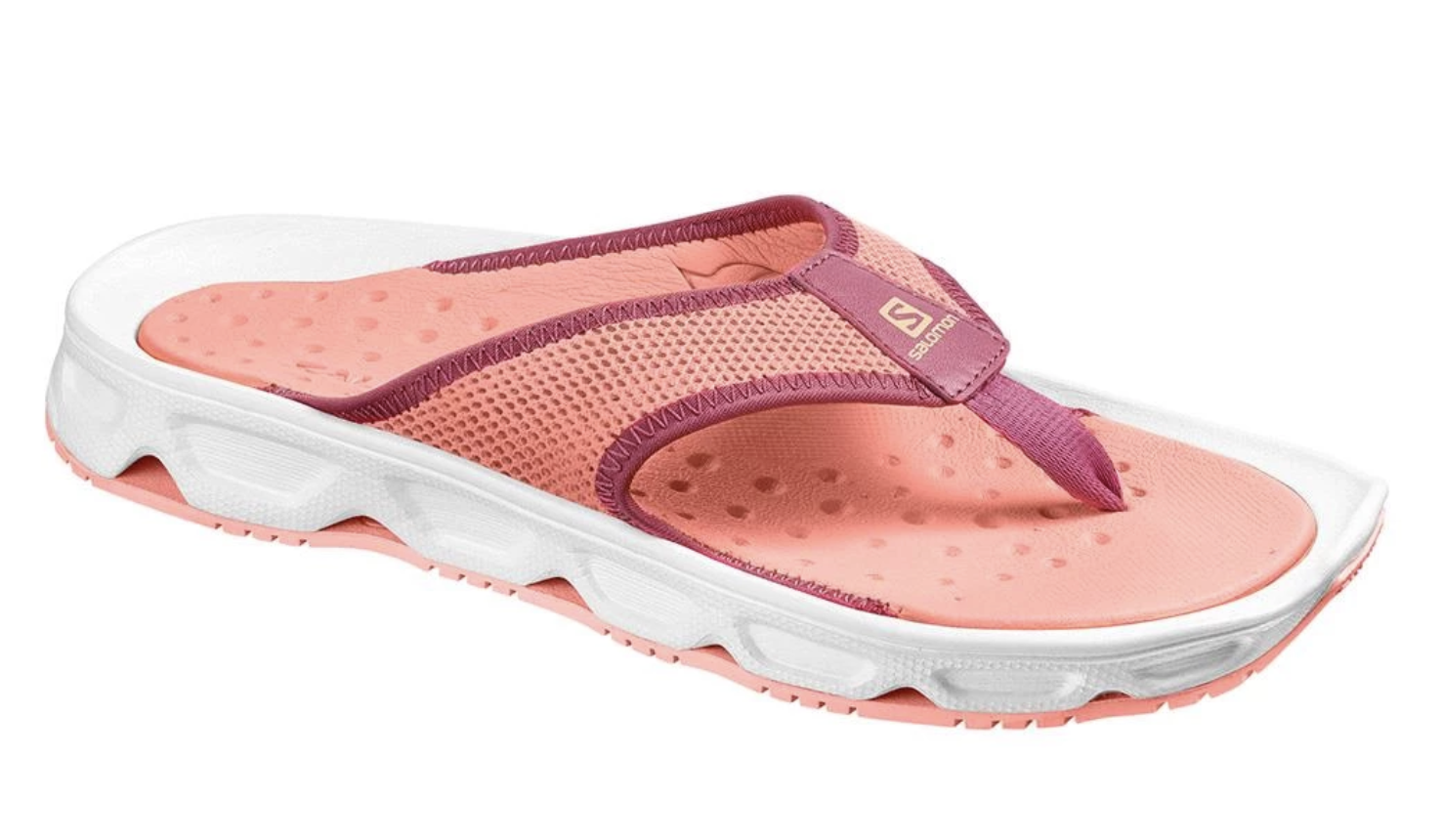 “Insufficient physical activity is recognised as one of the leading risk factors for death, posing a global health problem associated with up to 5 million premature deaths every year (globally),” the report writes.

“Although the health benefits of physical activity are well established, insufficient physical activity has become increasingly prevalent over the last decades. Responses to address this have been inadequate. Governments and public bodies increasingly suffer from competing priorities with finite financial resources, but also lack sound estimates of the economic value of increasing physical activity.” And this is why the study was done.

The World Health Organization’s minimum guidelines for physical activity recommend that adults aged between 18 to 24 should at least do:

The report says that another way to reach an even higher ($1.2 to $2.1 billion [R17.8 to R31.2 billion]) gain to the GDP in the next 30 years is if all inactive South African adults adhered to WHO’s above-mentioned physical activity guidelines.

Okay cool, but how does this impact the economy?

These are staggering figures and it’s only fitting that one would wonder: how?

Essentially, the report focuses on how physical activity has an impact on the supply of effective labour. It outlines the three most major contributors to this labour which are directly linked with the benefits of physical activity. These include:

“This is the first time that a multi-country macroeconomic model has been applied to the area of physical activity, facilitating a detailed assessment of the current and future implications of insufficient physical activity,” Hans Pung, the President of RAND Europe, said in a statement.

“We encourage, enable and reward our members for any way in which they got more active,” she says.

“We also provide members who want to get more active with discounted wearables and gym fees, allowing them to work out more vigorously and get even greater rewards. It’s all about moving more than you did yesterday.”

So, the next time you can’t seem to get out of bed for the gym remember it’s not only for you – it’s for the economy!