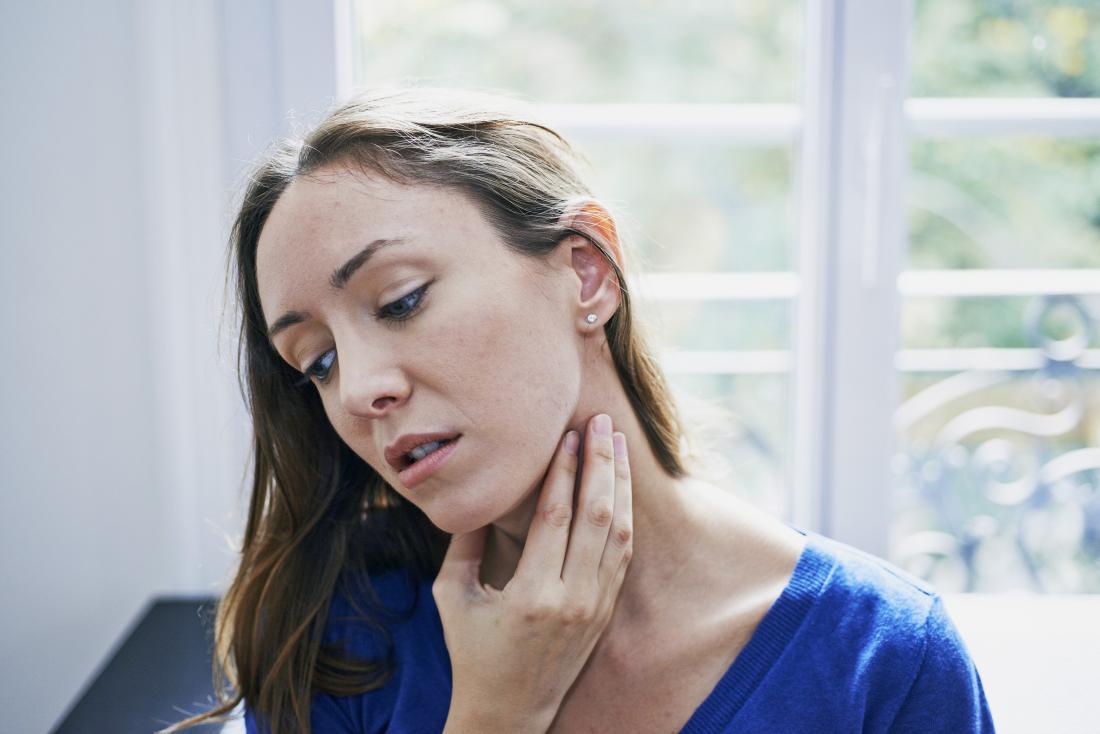 People following the candida diet limit or avoid certain foods, such as sugar, gluten, alcohol, and some dairy products, that may promote the growth of Candida yeast in the body. The diet also involves eating healthful fats and anti-inflammatory foods.

These recommendations make for a healthful diet for most people. However, research has not yet confirmed the diet’s effectiveness in reducing yeast infections.

In this article, we provide more information about the candida diet, including its effectiveness, its potential benefits, and the foods that people include and avoid when following the diet.


A person with candidiasis may experience a sore throat.

The genus Candida includes more than 100 different species of yeast that live on the skin and in the mouth, throat, gut, and vagina.

Candidiasis refers to a fungal infection that results from an overgrowth of Candida. It can affect the mouth (oral thrush), throat, esophagus, and vagina (vaginal candidiasis).

Normal concentrations of Candida yeast promote gut health and nutrient absorption and also aid digestion. However, having too much of this yeast in the body or on the skin can lead to infections.

Symptoms of candidiasis of the mouth, throat, or esophagus include:

Symptoms of candidiasis of the vagina include:

What is the candida diet, and how does it work?

The candida diet requires people to avoid foods and drinks that could increase the risk of Candida overgrowth. These include gluten, sugar, alcohol products, and certain types of dairy.

The diet focuses instead on eating lean proteins, healthful fats, nonstarchy vegetables, and probiotics. The aim of these foods is to help minimize inflammation and balance the concentrations of bacteria inside the gut.

According to the findings of a 2017 laboratory study, higher glucose concentrations may promote Candida growth. The researchers also discovered that foods containing fructose might prevent Candida growth in the mouth.

Theoretically, people may have a lower risk of developing Candida infections if they eliminate foods that contribute to yeast growth. However, current scientific evidence has yet to confirm the diet’s effectiveness.

Is the diet effective? 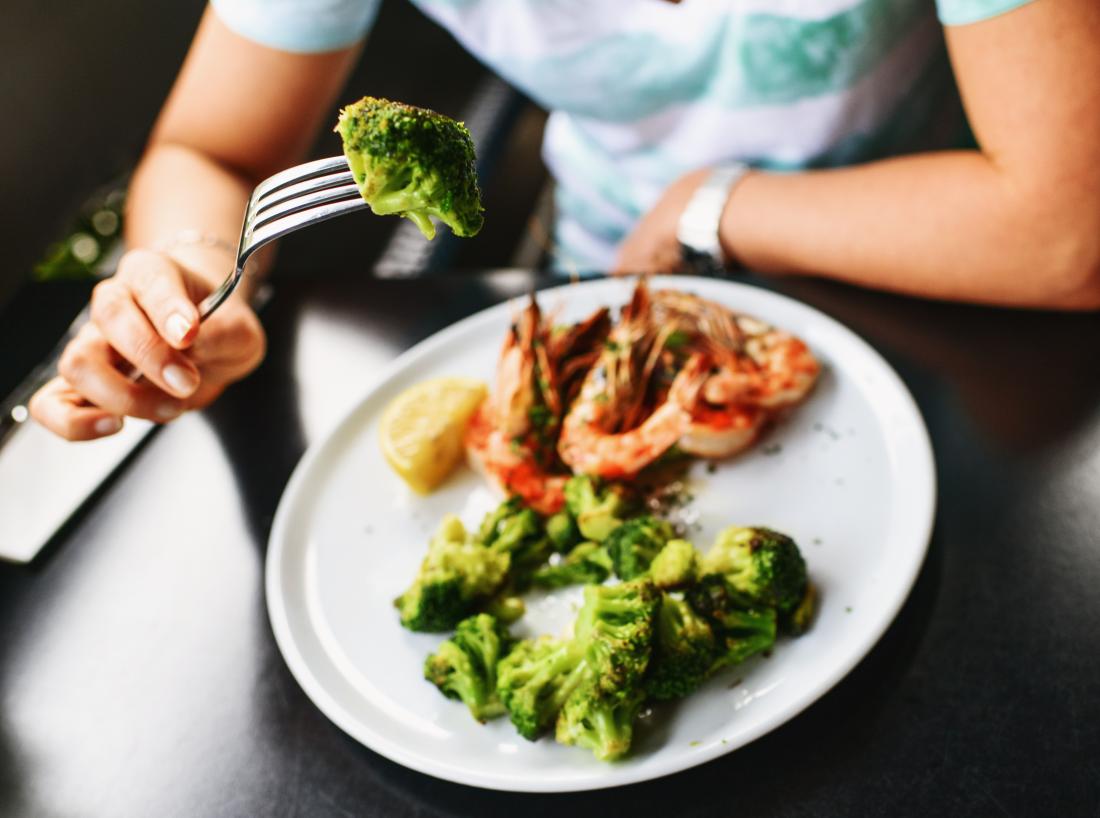 More research is necessary to understand the effects of the candida diet.

Researchers have examined how different dietary substances promote or reduce the growth of Candida in a range of studies in cells and animals. However, they do not know whether similar results would apply to humans.

Due to the lack of high quality, large-scale human studies, researchers do not know how likely the candida diet is to be effective.

Many factors can affect a person’s risk of developing Candida overgrowth, including recent antibiotic use or having a weakened immune system or certain medical conditions, such as diabetes or kidney failure.

As a result of these multiple factors, it is difficult to predict how dietary changes will affect an individual’s risk.

What does the research say?

Little research has looked directly at the effects of diet on Candida infections. However, the candida diet is healthful overall, so there are few risks to trying it.

Some research supports the idea of replacing sugar with sugar alternatives, such as xylitol. In a 2018 in vitro study, researchers found that xylitol has antimicrobial properties and may help prevent Candida growth in the mouth.

The authors of a 2015 review article note that refined sugars and lactose-rich dairy products may promote yeast growth by lowering pH levels in the digestive tract. If this is the case, excluding these foods from the diet may prevent Candida growth. However, more research is necessary to validate this theory.

The candida diet prohibits any form of gluten. The theory is that gluten may harm the intestinal lining and that it may also play a role in contributing to dysbiosis, which is an imbalance in the concentrations of gut microbiota.

Removing gluten from the diet can benefit people with celiac disease or gluten intolerance. However, according to the authors of a 2017 review article, there is no evidence that a gluten free diet provides benefits for people who do not have gluten intolerance.

People who want to follow the candida diet should try incorporating the following types of food into their diet: 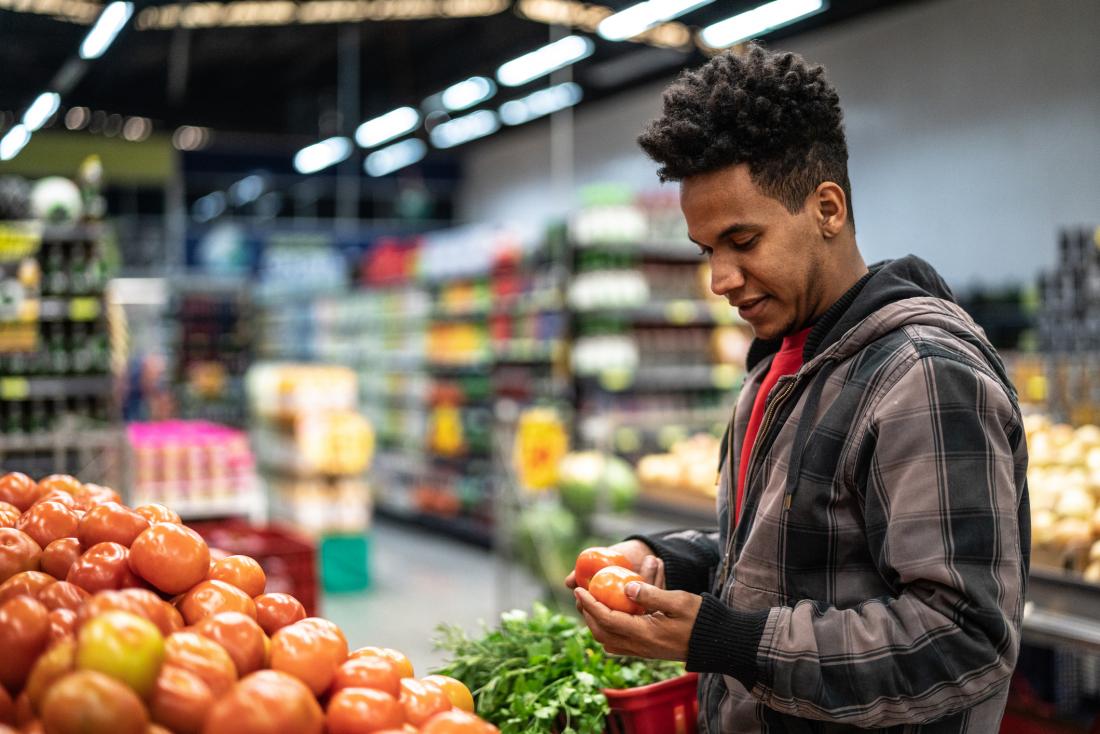 The candida diet strictly prohibits the consumption of sugar, gluten, alcohol, and dairy products that contain high quantities of lactose.

While on the candida diet, people should avoid the following foods:

Supporters of the candida diet claim that it can lower the risk of yeast infections and prevent gastrointestinal Candida overgrowth.

Although laboratory research suggests that these substances may contribute to yeast growth, no substantial evidence exists to support using the candida diet as a treatment for yeast infections.

However, the dietary changes that the candida diet specifies may have beneficial health effects for people with or without a Candida infection.