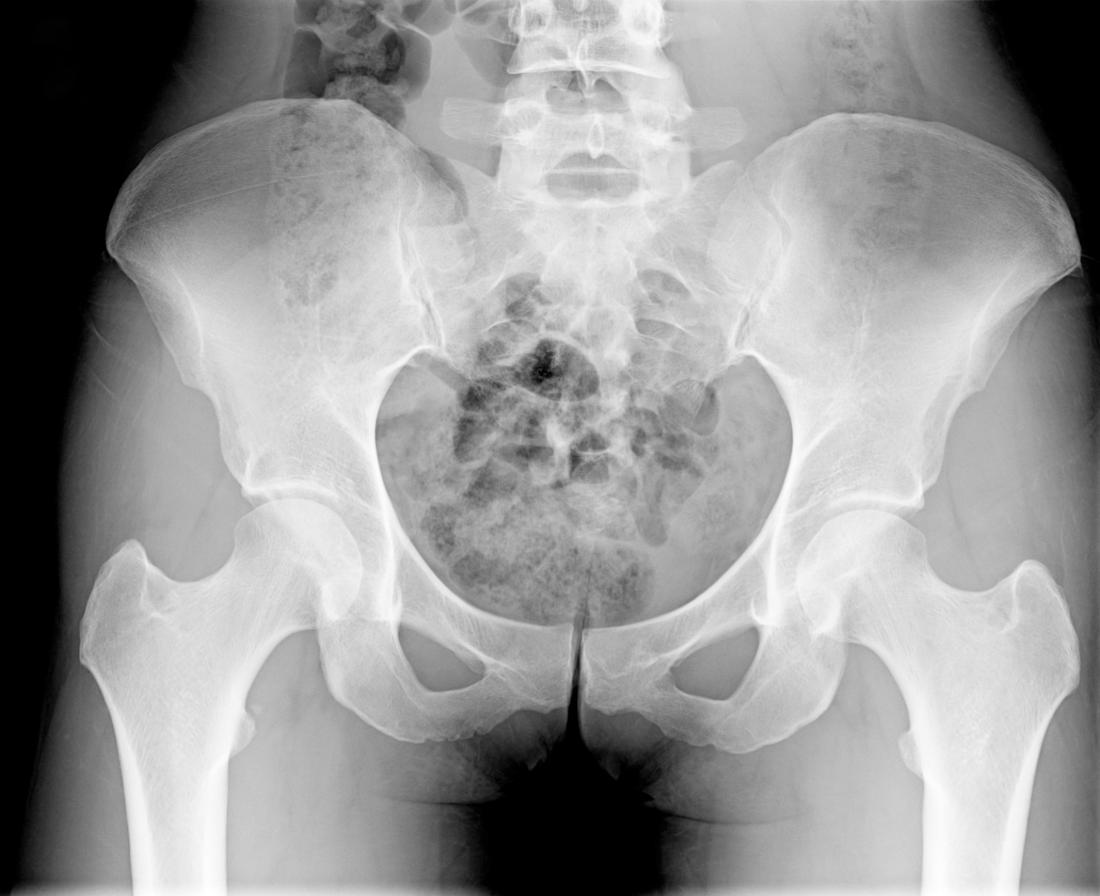 Consuming vitamins B-6 and B-12 in large amounts may increase the risk of hip fracture.

Vitamin and mineral supplements are becoming increasingly popular in the United States.

Although there is no doubt that some people need to take supplements, there is a growing concern that many people are taking more than they should.

As the authors of the new study explain, “Both insufficient and excess intakes of a nutrient may be harmful.”

In this study, the researchers were particularly interested in vitamins B-6 and B-12. Both carry out a wide array of roles in the body and occur in a range of foods.

For many healthy people, it is fairly easy to consume adequate amounts of vitamins B-6 and B-12 from a balanced, varied diet.

B vitamins and fracture risk

Previously, the authors of the recent study published a secondary analysis using data from 6,837 people. In it, they found “an unexpected increased risk of hip fracture.”

In particular, the fracture risk was highest in individuals taking both vitamins B-6 and B-12.

To investigate the relationship further, the scientists delved into another, larger batch of data. They have now published their findings in the journal JAMA Network Open.

The scientists had access to data from 75,864 postmenopausal women involved in the Nurses’ Health Study.

Alongside information regarding health, diet, and supplements, the researchers also had access to a wide range of other details, including the participants’ recreational activities, medications, smoking status, and body mass index (BMI).

During the 20 year study, there were 2,304 hip fracture cases that were not associated with cancer or major trauma, such as a vehicle accident.

As expected, the scientists saw a relationship between B vitamin supplementation and the risk of hip fracture. They write:

However, they also explain that, “Among women in the medium intake categories for both vitamins, risk was not significantly elevated.”

The scientists also note that higher levels of the B vitamins were associated with supplements, not dietary intake.

They make it clear that some people do need to take vitamin B-12 suplements, and that there is no evidence to suggest that taking B-12 alone increases the risk of hip fracture.

As the authors explain, the level of vitamin B intake necessary to increase the risk of fracture “far exceeded the recommended dietary allowances.”

How do B vitamins increase fracture risk?

Exactly how vitamins B-6 and B-12 might increase fracture risk is not known. The study authors theorize that it might be associated with some of the other side effects of ingesting high levels of B-6.

For example, some experts believe that high doses of vitamin B-6 produce neurological symptoms, such as ataxia (which affects coordination), as well as decreased muscle tone. These symptoms, the authors argue, might make falls more likely and therefore increase the risk of hip fractures.

Another theory the authors outline is that high levels of vitamin B-6 may “accelerate bone loss by counteracting the modulating influence of estrogens on steroid receptors.”

As for the role of vitamin B-12 in this relationship, the authors do not yet have any concrete theories.

The primary strength of this study is that the researchers had access to detailed information from thousands of women over 2 decades. However, there are also certain limitations.

For instance, the team could not ascertain whether some women began taking vitamin B-6 and B-12 supplements because they became ill. It is possible that any hip fractures after this point were due to the illness rather than the supplements.

However, when the scientists accounted for frailty and disease in their analysis, it did not substantially alter the results.

Currently, this has been the only study to specifically investigate the interaction between vitamin B-6, vitamin B-12, and hip fractures.

Scientists will need to carry out more research to prove the relationship. With that said, the authors conclude:

“Although we acknowledge the limitations of our cohort design, the findings herein add to the body of literature that suggests caution should be used in vitamin supplementation when there is no apparent deficiency.”